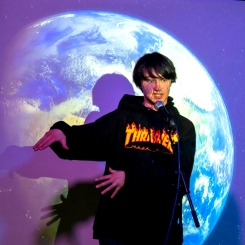 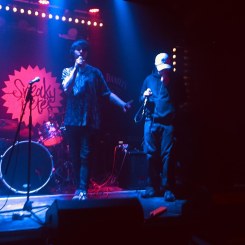 “I’ve got more Bars than Sauciehall Street… and even more of mines are on fire!”

Do the staff in Greggs get paid a commission on Sausage Rolls – if not, why lie about them still being hot?

Glesgadelic holding you at finger point.

Cut out the middle man – leak your own unmastered songs. 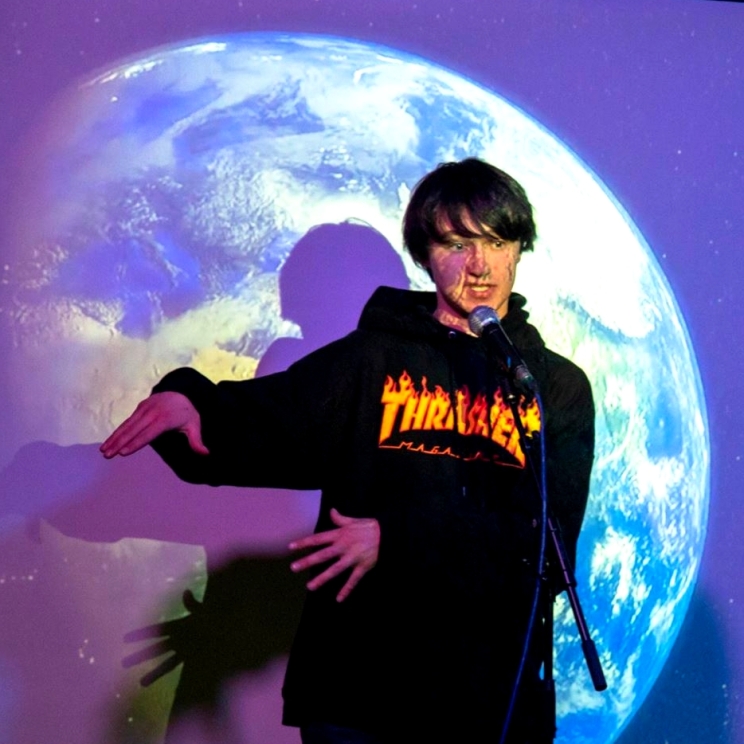 If the whole logic behind the #SugarTax is to reduce Childhood Obesity. Shouldn’t Energy Drinks be exempted since you now need to be 16 to buy them?

There was an error retrieving images from Instagram. An attempt will be remade in a few minutes.